The Mid-Autumn Festival (or Moon Festival) is a very important traditional celebration in Asian culture — second only to Chinese New Year. Taking place on the 15th day of the eighth lunar month, it’s considered a time to celebrate the harvest and the full moon — a symbol of reunion, happiness and joy — with family. In 2020, the Mid-Autumn Festival will take place on Thursday October 1 according to the Gregorian calendar.

Legend has it that there were once 10 suns in the sky. The suns would set the fields aflame and cause the sea and the rivers to boil, thereby starving the locals and making them suffer. A highly skilled archer named Hou Yi shot nine of the suns, leaving only one, allowing the people’s lives to return to normal. Now a hero, Hou Yi was crowned king, but he soon turned into a tyrant and sought immortality. One day, he stole the elixir of life kept by the celestial Queen Mother. Wanting to save the people, his spouse Chang’e stole the elixir and drank it, after which she flew to the Moon. According to the legend, if you look closely at the moon on the evening of the Mid-Autumn Festival, you can catch a glimpse of Chang’e in her palace. 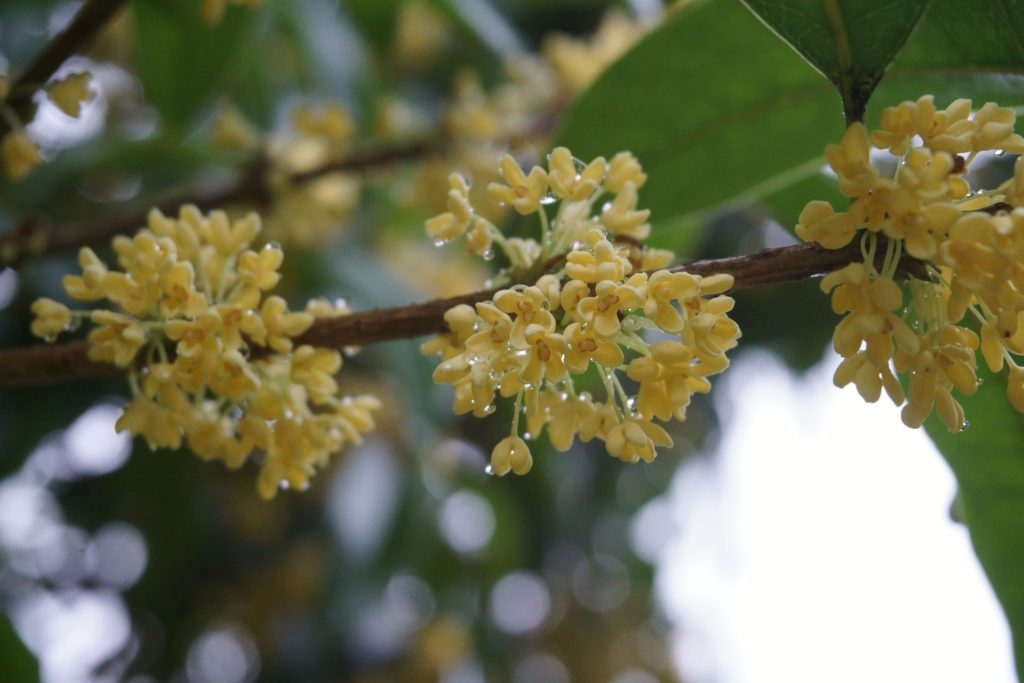 Because the full moon represents reunion, a main focus of the festival is family. On the evening of the Mid-Autumn Festival, family members come together and share a meal that traditionally features duck, edamame, taro, pears, and, most importantly, mooncakes. Mooncakes are round cookies with various fillings like nuts, red bean paste, lotus seed paste, egg yolk, meat, and fruit, etc. which represent the full moon. Sharing mooncakes with family is a way of wishing happiness and health upon one another.

A traditional activity is to stroll the parks to admire Osmanthus flowers, which are usually in bloom during this season. These typically gold flowers are extremely fragrant with a honey-like scent; they are often used in desserts, herbal teas and to make alcohol. Since the Chinese name is pronounced like the word “precious”, the Osmanthus tree and its flowers are associated with prosperity and good fortune. Drinking Osmanthus wine is also common during the festival. 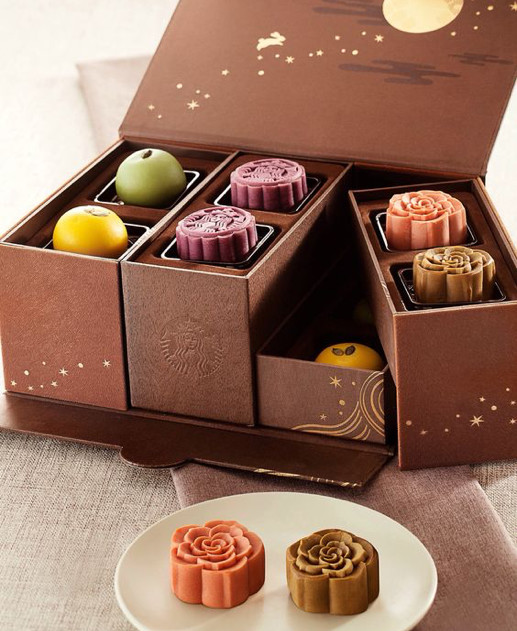 If you work with Chinese clients, cultural adaptations are always greatly appreciated. Here are some ideas to incorporate this festival into your marketing plans: