Translation – The Good, The Bad and The Dangerous

In our globalized society, it can be hard to remember a time before translation services were so crucial to speaking to a global audience. But many companies have fallen prey to poor translation over the years. If you’ve ever wondered why you need professional translation, localization and marketing services for your business, heed the warning of these companies who have suffered at the hands of poor translation. 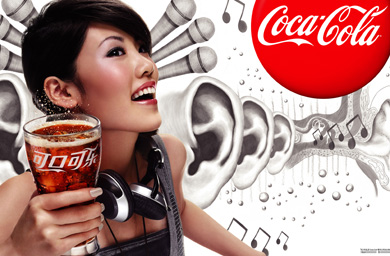 Coke, Pepsi, or Neither?

The iconic logos belonging to multinational beverage giants Coke and Pepsi are widely recognized in non-English speaking countries these days.  However, when these companies attempted to crack the market elsewhere, things did not go as planned. The name Coca-Cola was first translated to “ke-kou-ke-la” in Chinese. While this sounded similar to the English name, it actually means “bite the wax tadpole” or “female horse stuffed with wax”, depending on the dialect. Screeds of printed advertisements had to be destroyed. Meanwhile, Pepsi’s popular “Pepsi Generation” campaign had a spanner thrown in the works when entering the Taiwanese market. The slogan “Come alive with the Pepsi Generation” was translated to “Pepsi will bring your ancestors back from the dead”. Yikes! 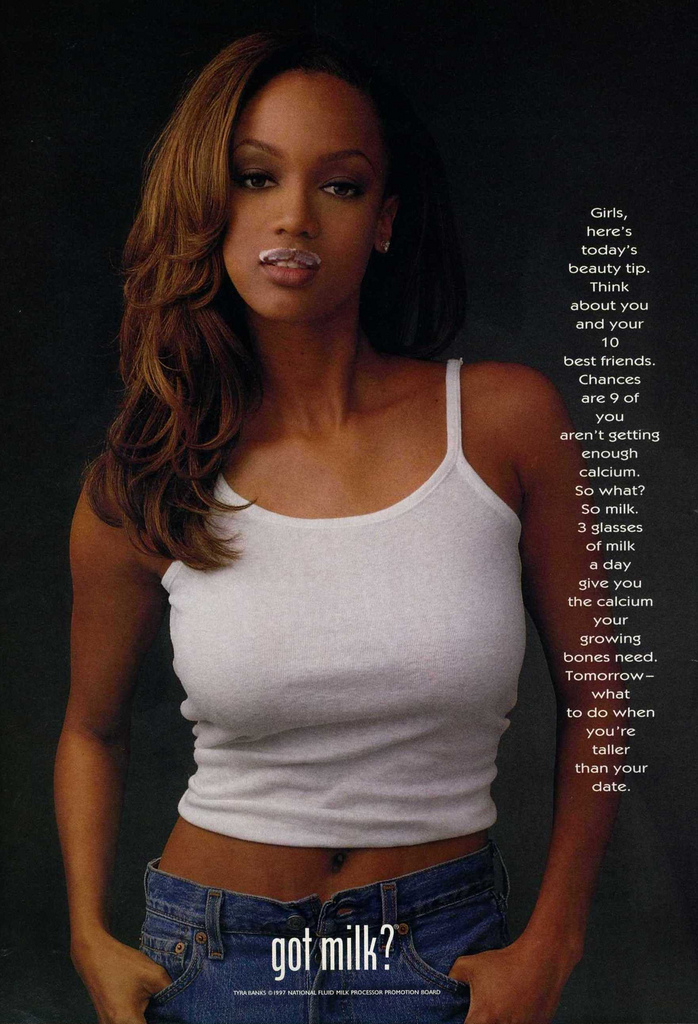 In 1994, The California Milk Processor Board launched its first campaign to target the state’s large Hispanic community. The Board’s campaign “Got Milk?” was hugely successful in the English community, but when translated to Spanish, the slogan asked, “Are you lactating?” Even worse, the Board soon found out that the slogan would not have worked culturally either. Running out of milk, rice or beans is not considered funny in the average Spanish-speaking  household – many families would be ashamed or embarrassed to run out of these basics. The campaign had to be completely overhauled and a multicultural marketing approach had to be taken. A more traditional campaign with the tagline “Y Usted, Les dio suficiente leche hoy?” (“And you, did you give them enough milk today?”) was created instead.

While Coke, Pepsi and milk translation bungles can be laughed at, getting language translation wrong isn’t all fun and games. In Epinal, France between 1989 and 2006, hundreds of cancer patients were incorrectly administered radiation treatments by French-speaking hospital staff, who were attempting to decipher the radiation machine’s instruction manual that was provided to them in English. Five people died and many more suffered from terrible pain as a result.

Get it Right the First Time

Businesses big and small should be mindful that not all translation services are created equal. If you’ve tried to use an online translation machine or a rookie translator, chances are you’ve come up with a few translation errors that could be compared to “biting a wax tadpole” or asking someone if they’re lactating. When you’re ready to reach out to your customers in their language, contact LAT Multilingual.