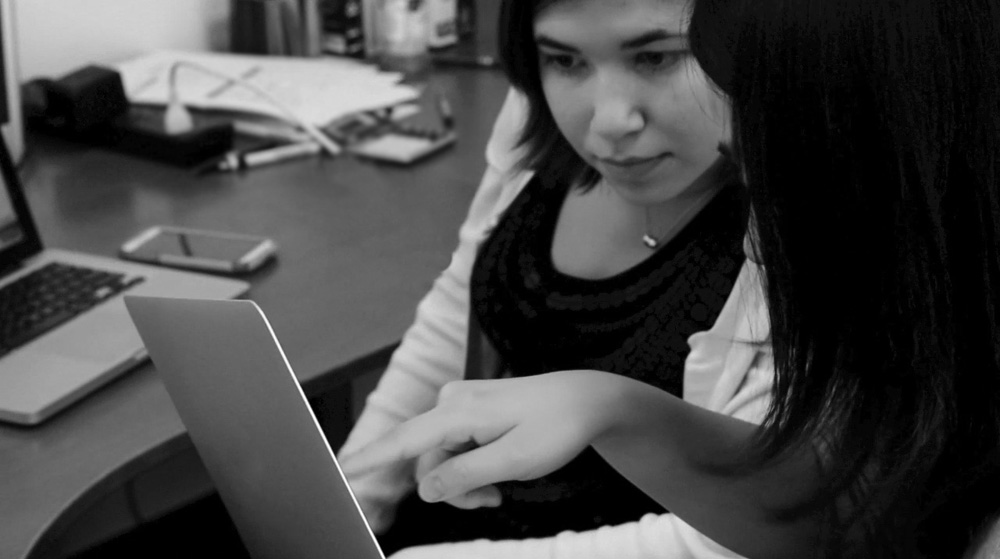 It’s clear from the influx of image-sharing social media platforms in the past few years that a shift is happening in how information is being presented. Image-based content like photographs, illustrations, GIFs, memes, and infographics have risen in popularity and it looks like the old saying “a picture is worth a thousand words” has made its way into social media practices.

If the advent of image-based social platforms like Pinterest, Instagram and Vine haven’t convinced you that visual digital marketing is gaining in popularity, you may have noticed that more traditionally text-based social media platforms—like Facebook and Twitter—seem to be becoming more and more filled with images. Last year, Socialbakers.com found that photos make up 93% of the most engaging posts on Facebook—up from 83% in 2012.[1]

So what kind of image-based social platforms are out there, and which should your business be using? Let’s take a look at some of the biggest image-sharing networks and examine how each breaks down in terms of usages and popularity.

Pinterest is a visual bookmarking website that allows its users to add images that they like to digital “pinboards” of their creation. These pinboards can range in topic from places the user wants to travel, to recipes they like, to products they want to buy. Pinterest’s statistics are impressive: in an April 2014 report by Shareaholic, they were dubbed the “Queen” of social referrals (Facebook being the “King”). This means that of all the social networking websites, users on Pinterest and Facebook clicked on links—to outside websites—in their news feeds the most.[2] Pinterest boasts 20 million active users worldwide (and 70 million users total), with 79% of these hailing from America.[3] Women constitute the majority of Pinterest users, occupying 68.2% of all accounts.[4]

Should your business use Pinterest? If your focus is B2C and you want to reach a large market of female consumers, especially in America, then yes! Pinterest can also be a very useful platform because of the opportunities it offers to use SEO on the site to boost your company’s visibility.

Vine is a video platform that allows users to record and edit up to six-second-long video clips and publish them as looping videos. Founded in June 2012, Vine was acquired by Twitter just four months later. Vine is a great tool for stop motion animations and has been used in marketing campaigns by Airbnb, Target and Samsung. Currently, the platform attracts more than 100 million video views per month.[7] Vine has also enabled the rise to fame of individuals like Shawn Mendes, an up-and-coming Canadian musician, whose song covers on Vine helped launched his career. 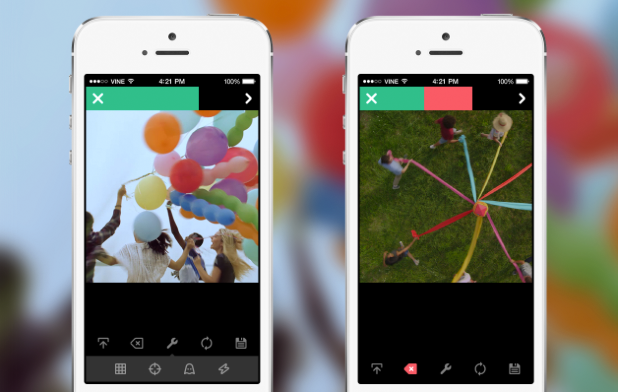 Should your company be on Vine? Vine is an easy way to share both low- and hi-fi videos. If your company is looking for a straightforward, informal way to share video content or run campaigns, Vine is worth looking into.

Governmental regulations in China prevent many of its 590 million internet users from accessing international websites, but that doesn’t deter users from widely sharing images through the popular social media platform Sina Weibo.[8] In Q2 of 2014, monthly active users of Sina Weibo grew to over 156 million – that’s over a quarter of all internet users in China![9] Image and video sharing is also gaining in popularity on Weibo, with the peak value of daily views in August reaching 150 million.[10] Sina Weibo is one of several social media platforms started within China as an answer to the government’s censorship of international websites (you can learn more about these platforms on our SlideShare “An Introduction to Chinese Social Media”).

Should your company be on Weibo? A resounding yes! If you want to reach local Chinese consumers, as well as China’s vast and powerful online market, an account on Sina Weibo is a must.

Instagram is like a Twitter for images. It’s a social platform that allows its users to post photographs and short videos of themselves. While the app can be viewed on a desktop computer, users can only upload images to their profile via the mobile application, which encourages users to post live-action images. As on Twitter, users can employ hashtags in their photographs. Instagram currently has 300 million users (it has surpassed Twitter’s user base as of December 2014), with over 65% of these users being from outside America.[11]

Should your company have an Instagram account? If you want to make sharing images—particularly from a mobile phone (useful in the context of events, introducing new products)—a bigger part of your marketing strategy, then you should definitely look into an account on Instagram.

YouTube was founded in 2005 and has been owned by Google since 2006. It receives over 1 billion unique visitors per month, with 80% of traffic to the site coming from outside of America.[12] As it is owned by Google, YouTube videos can be used as a part of Adwords campaigns, simplifying the task of tying online videos into an online advertising campaign tailored for your target market. Though platforms like Vine and Instagram are gaining in popularity, YouTube remains the crowned King of video sharing on the internet.

Should you be posting videos to YouTube? According to the market research company Nielsen, YouTube reaches more US adults ages 18-34 than any cable network.[13] If your business is thinking of creating videos or has video content that you think would appeal to your target markets, then an account on YouTube should be an integral part of your marketing strategy.

There are a plethora of social media websites specifically tailored for image- and video-sharing, and with incredibly vast reaches, these platforms offer you the opportunity to reach millions of people. The possibilities for success are huge, but there are also many potential missteps to be cognizant of. Before setting up an account on any of these platforms, make sure you and everyone on your team have a clear vision for the account and the kind of content you’ll be posting on it: a picture may be worth a thousand words, but you need to make sure they’re communicating the right message!

About the Author: Michaela Baer

Michaela is the Visual Content Manager at LAT Multilingual. Michaela works with LAT to develop original visual content like photographs, design work, and video. She wholeheartedly believes in the power of images as universal languages that can be spoken to and by anyone. She is also known to dabble in social media and writing, and can frequently be found visiting art galleries, reading, and pursuing language studies.
STAY IN TOUCH
RSS
SUBSCRIBE