What is Localization and Why Does it Matter for Your Business?

You have great branding and your product is selling well – you’re ready to expand to Canada or other markets, but how? localization

Nowadays, translation is not enough. localization

Briefly, translation alone doesn’t adequately engage with the target audience. Word for word or literal translations often miss the mark entirely. The Pepsi slogan “Come alive with the Pepsi Generation”, when translated for Taiwanese customers, became, “Pepsi will bring your ancestors back from the dead” . Oops.

Sometimes, it’s even important to adapt your brand name. ‘Barf’ laundry detergent in Iran (which means ‘snow’ in Farsi) caused quite a ‘stink’ when it came onto international markets in Europe and North America. 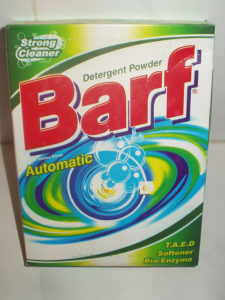 Adaptation goes above and beyond translation. There are two kinds of adaptation we’re going to look at: localization and transcreation. If you get these right, your brand will be the crème de la crème.

Localization is about adapting your product, service, marketing materials (including taglines and slogans) and website into a specific culture or language with local consumers in mind.

This can either be in your home country or abroad. For example, Mazda USA recently launched a very well-thought-out campaign in their home country aimed at US Hispanics. 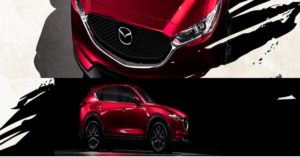 Coca Cola also pulled off a stellar campaign that was entirely localized for Brazil, with LGBTQ & International Pride Day in mind.

A bit of cultural insight here: there’s an expression in Brazil to describe someone as gay, that goes ‘Essa cocal é fanta’ (“I think this Coke is Fanta”).

At the company’s headquarters, in Botafogo, Rio, Coca-Cola cans were available with a different label, saying:

Besides the label, the content was also different: the can came with Fanta Orange inside.

How great is that? Coke totally localized a product for an expression that exists only in Brazil, not only that, their cultural adaptation was also LGBTQ-inclusive. 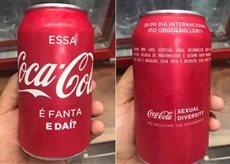 Transcreation is about taking a concept in one language, and completely recreating it in another. It is translation and creation, which ends in a new and unique concept specifically conceived for the target audience.

The translator/writer has to understand the intent, the desired emotions and the effect of the source language or campaign, then elicit those same emotions in the target language by basically starting over with the material. Transcreation is the process of making something new in the target language, eliciting the same emotion as in the source language.

A good example of transcreation is Haribo – a German brand – launching in the UK. The German tagline for their slogan is “Haribo macht Kinder froh, und Erwachsene ebenso“ (which literally translates as “Haribo makes kids happy, and adults too”). This doesn’t really have the same ring to it in English. So, the German became “Kids and grown-ups love it so, the happy world of Haribo”, which, nicely transcreated, keeps the rhyme and rhythm of the original.

Another good example of transcreation is from the 1990s, when the Swedish automobile manufacturer SAAB launched a new convertible model and, in the ensuing advertising campaign, wanted to establish the idea that the car allowed passengers to experience wide-open spaces. In the U.S., the ad’s headline read “Saab vs. Oxygen bars”, because oxygen bars were popular in the U.S. at the time. In Sweden, where there were no oxygen bars, the same ad ran with the headline “SAAB vs. klaustrofobi”.

By substituting ‘oxygen bar’ with the Swedish word for claustrophobia, the transcreators changed the literal meaning of the message but appealed to the same emotions as did the U.S. ad. 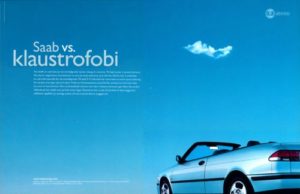 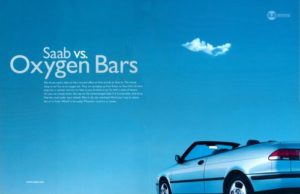 Transcreation and localization allow a brand to truly reach and connect with their target audience. In this era of social media, meaningful engagement can truly give powerful return on investment.

About the Author: Sinead Sprigg

Sinead is Communications Manager at LAT. She's an English lass who was drawn to Canada by the snowy mountains and great outdoors. She is an avid traveller and has worked in various language roles from teaching to content writing.
STAY IN TOUCH
RSS
SUBSCRIBE