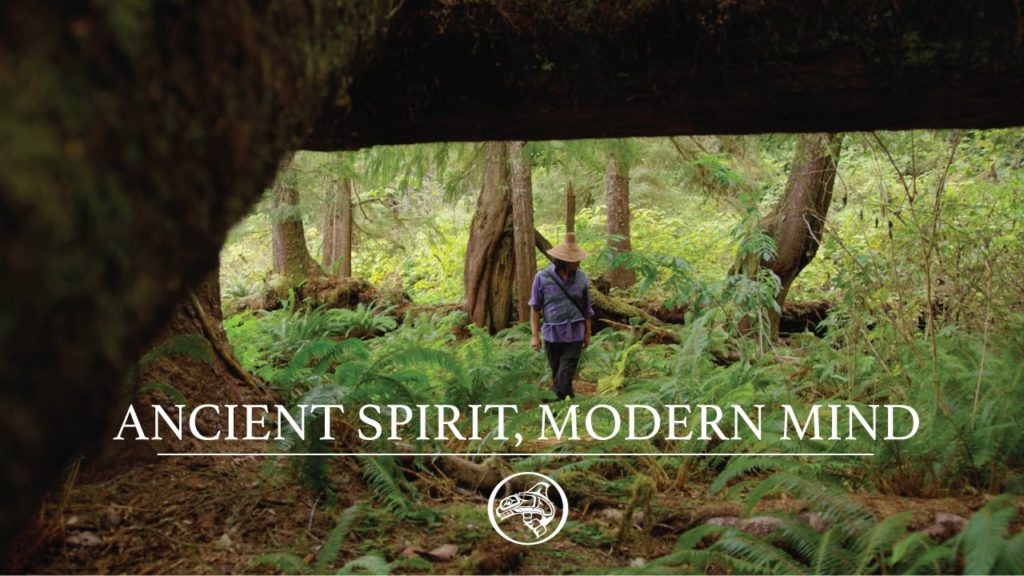 The Huu-ay-aht First Nation is a self-governing, modern treaty Nation whose traditional territories of land and water covers the west coast of Vancouver Island between Bamfield and Port Alberni.

The Huu-ay-aht Group of Business worked with Munro Thompson Communications to produce a short film entitled, “Ancient Spirit, Modern Mind” that provides a brief introduction to Huu-ay-aht culture, values, territory and people and which sets the stage for a deeper exploration into the challenges faced by a community determined to uphold its culture in the best interests of present and future generations.

The scope of our work included: