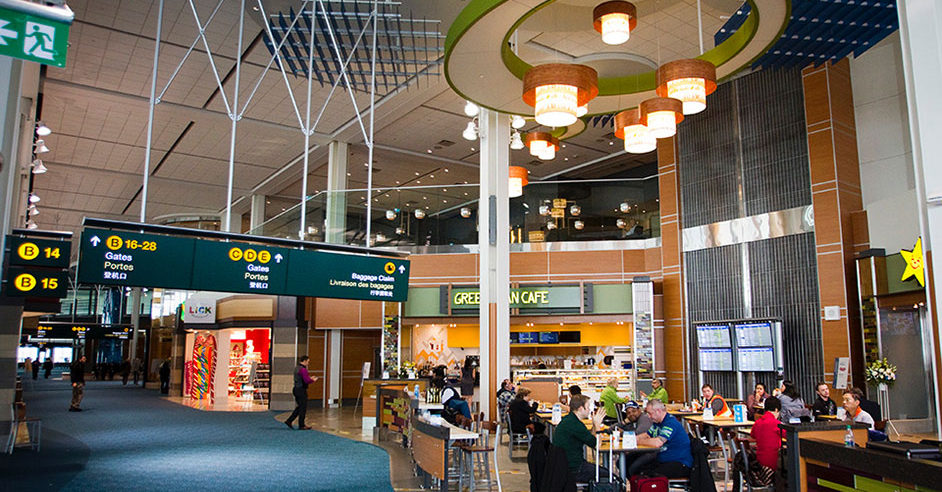 LAT has been working with Vancouver International Airport (YVR) since 2016, managing the airport’s Chinese social media presence on WeChat and Weibo and providing translation services in various languages.

YVR has more Mainland Chinese air carriers than any airport in North America and Europe, with more than 100 direct flights a week to destinations in China. As such, YVR needs to engage with Chinese, both locally and abroad, to provide valuable information and encourage them to use and explore YVR’s services.

Some of our achievements working with YVR include:

Our trusted partners at LAT Multilingual have been by our side for more than five years, helping us connect with our community in an innovative way. Their commitment to premium service has helped us remain the "Best Airport in North America" and we would recommend them to any business looking for excellent work grounded in quality data.

Daymon Worldwide recruited LAT Multilingual to translate and localize their training as well as internal communications content, to ensure it complied with Canada's bilingual language laws.

Learn how we helped Tsawwassen Mills attract Chinese-speaking customers to their grand opening, and gain 3,000 followers on social media in three months.